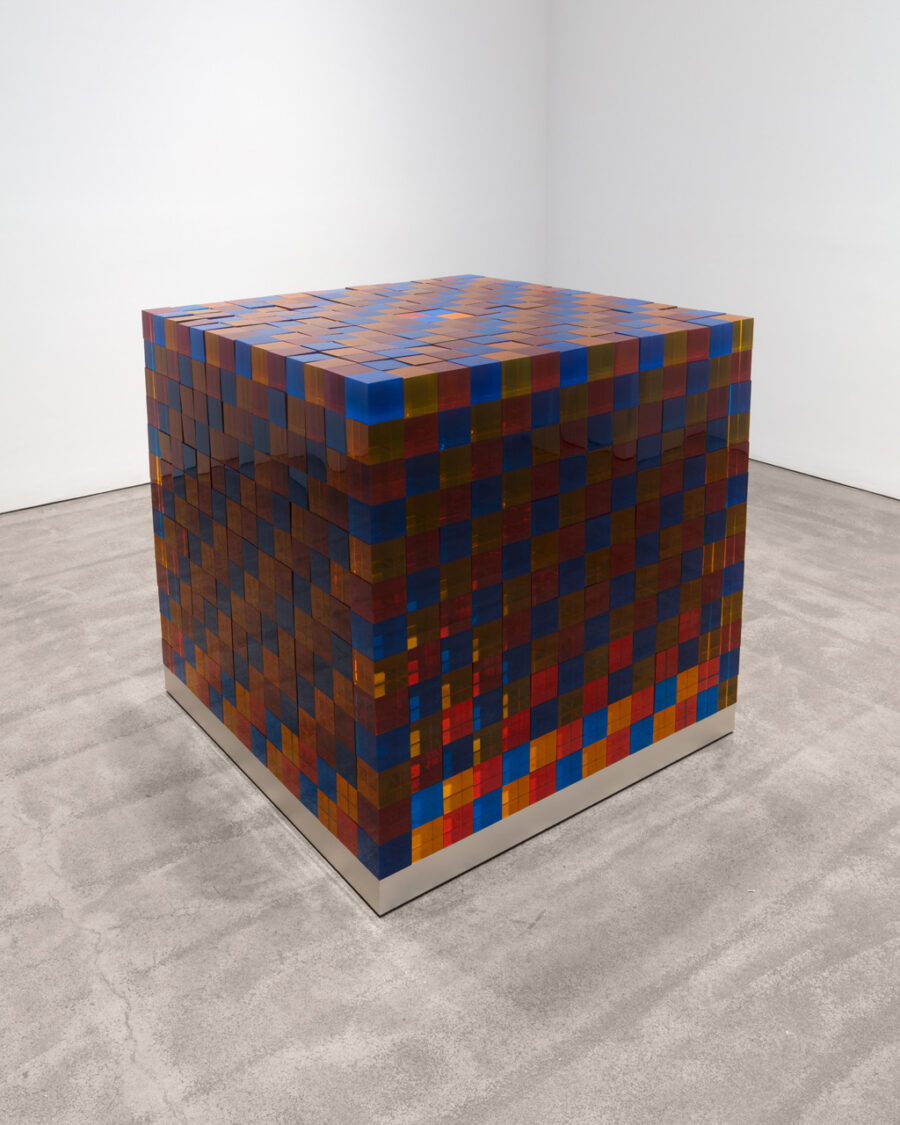 The first art gallery in SoHo, Paula Cooper opened in 1968 with an exhibition to benefit the Student Mobilization Committee to End the War in Vietnam. The show included works by Carl Andre, Dan Flavin, Donald Judd, Robert Mangold and Robert Ryman, among others, as well as Sol LeWitt’s first wall drawing. In 1996, the gallery moved to Chelsea to occupy an award-winning redesigned building from the 19th century. Through the decades, the gallery’s artistic agenda has remained focused on, though not limited to, conceptual and minimal art.