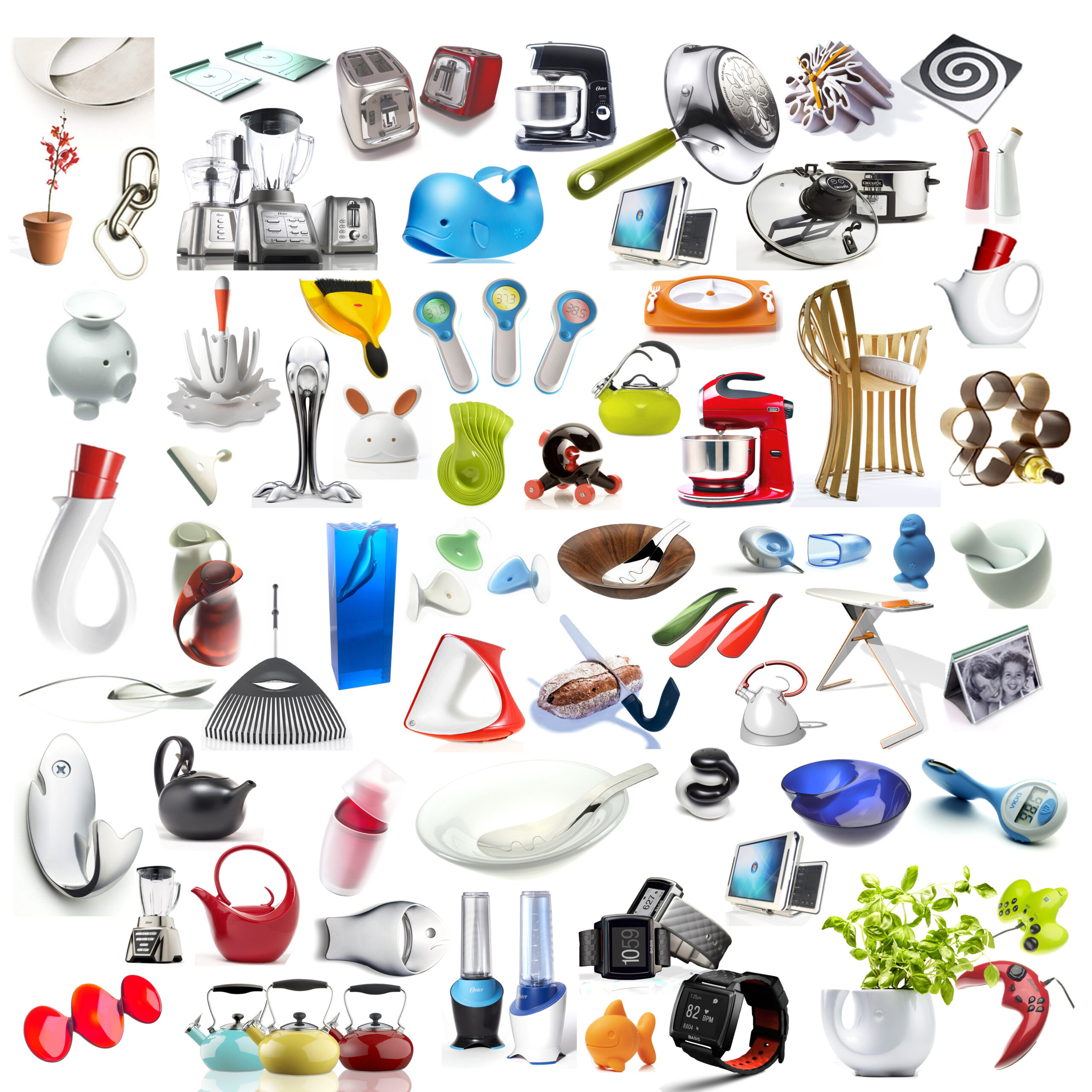 Scott Henderson is among the top industrial designers working in America. Product designs for his global Fortune 500 client base have become best-selling industry disruptors, and his collection of useful and unique objects are sold to retailers and museums around the world, including the MoMA Design Store at the Museum of Modern Art in New York.

Scott’s working perspective is that design should achieve “clever freshness.” Clever is ingenuity combined with a sense of wit; freshness, in turn, evokes feelings of health and happiness, lightness opposed to burden—a feeling of rebirth and the inspiration to move forward.

Aside from his award-winning work in industrial design, Scott is an experienced inventor, as evidenced in his portfolio of 50-plus patents in the U.S. and Europe for innovations in fields as diverse as housewares, home accessories, consumer medical products and electronics.

Over 90 percent of Scott’s projects have been mass-produced—a track record few designers can claim—generating hundreds of millions of dollars for his clients.

His work is included in the permanent collections of the Brooklyn Museum, the Alessi Museum in Italy, and the Cooper Hewitt, Smithsonian Design Museum in New York. Scott is a nationally and internationally sought-after presenter on the topic of design.