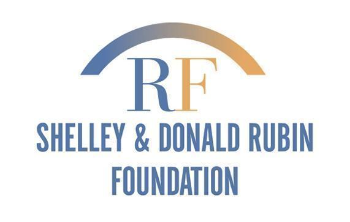 AT THE 8TH FLOOR PRESENTS 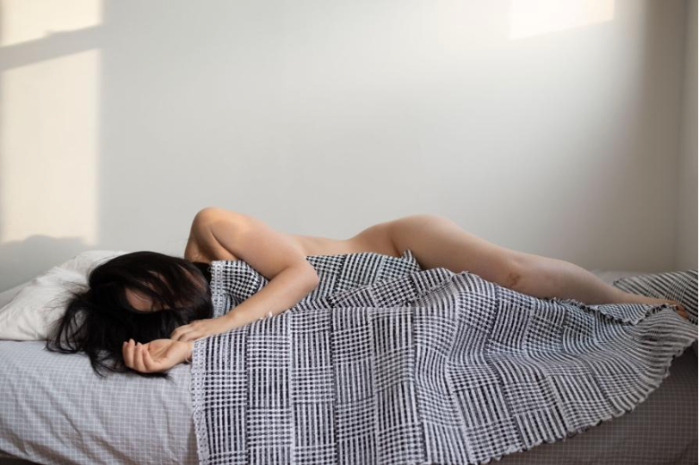 New York, NY – January 10, 2023 – The Shelley & Donald Rubin Foundation is pleased to present Land of Tenderness, a solo exhibition by multidisciplinary NYC-based South Korean artist Bang Geul Han. Opening March 16, 2023, the exhibition will center on Terre de Tendre, a new virtual reality piece presented with an accompanying immersive video installation. The work is loosely based on the Carte du Tendre: a map of an imagined land that charts the path towards true love which was created by a group of women in 17th century France. The simulated landscape is embedded with stories generated by an AI model – one dealing with machine reading comprehension in natural language processing – and trained upon legal texts on immigration and borders, as well as migrant children’s accounts of their journeys and experiences, each narrative relating hope, resilience, despair and humiliation. The work uses themes of interdependency, memory, empathy, and care among human and non-human agents to approach and reframe questions concerning the ongoing migration crisis. Land of Tenderness will also feature recent works across a variety of media, with an emphasis on legislative changes including the overturning of Roe v. Wade, and the difficult decisions it leaves for the most vulnerable among us in its wake.

In recent years, the artist has posited the female body as a territory governed by skewed laws. Han directly confronts the racial and gender disparities originating in such laws, as well as the consequences of rulings and legal opinions made by powerful male figures, including Justice Brett Kavanaugh and Justice Samuel Alito. Through this methodology, she endeavors to expose implicit biases inherent in the policing of gender and its respective power attribution. The artist’s research-driven practice incorporates a range of technological interventions, such as data-mining, artificial intelligence, and virtual reality, as well as journalistic methods such as Freedom of Information Act requests. These approaches are incorporated into more traditional physical media to create works in a wide range of forms that are poetic, analytical and political.

Born and raised in Seoul, Korea in 1978 and based in the US since 2003, her work has been shown in venues including The Bronx Museum of the Arts, Queens Museum, NURTUREart, A.I.R. Gallery, Cuchifritos Gallery in New York City, and Centro Internazionale per l’Arte Contemporanea in Rome. She is a recipient of a number of artist residencies and fellowships including Artist in the Marketplace (AIM) program at the Bronx Museum of the Arts, Lower Manhattan Cultural Council’s Workspace program, A.I.R. Fellowship, MacDowell Fellowship, Skowhegan School of Painting and Sculpture, and Center for Emerging Visual Artists in Philadelphia, PA. Han received her MFA (2005) in Electronic Integrated Arts from NYSCC at Alfred University in Alfred, NY and BFA (2002) in Painting from Seoul National University in Korea.

Land of Tenderness is curated by Anjuli Nanda Diamond and George Bolster. The ongoing development of Terre de Tendre is supported by a 2023 Creative Capital award.

About the Shelley & Donald Rubin Foundation

The Foundation believes in art as a cornerstone of cohesive, sustainable communities and greater participation in civic life. In its mission to make art available to the broader public, in particular to underserved communities, the Foundation provides direct support to, and facilitates partnerships between, cultural organizations and advocates of social justice across the public and private sectors. Through grantmaking, the Foundation supported cross-disciplinary work connecting art with social justice via experimental collaborations, as well as extending cultural resources to organizations and areas of New York City in need. sdrubin.org

About The 8th Floor

The 8th Floor is an independent exhibition and event space established in 2010 by Shelley and Donald Rubin to promote artistic and cultural initiatives. Inspired by The Shelley & Donald Rubin Foundation, the gallery is committed to broadening the access and availability of art to New York audiences. Seeking further cultural exchange, The 8th Floor explores the potential of art as an instrument for social change in the 21st century, through an annual program of innovative contemporary art exhibitions and an events program comprised of performances, salon-style discussions, and those organized by external partners. the8thfloor.org

Image description: A woman with hair hiding her face lying horizontally on a bed, semi-covered with weaved grayscale printed paper.